McCandless is a township with home rule status in Allegheny County, Pennsylvania, United States. The population was 28,457 at the 2010 census.[3] It obtained a home rule charter on January 1, 1975, and changed its name from “McCandless Township” to “Town of McCandless”.[4] Though McCandless no longer operates under the First Class Township Code, it is classified as a first-class township for certain purposes.[5][6][7]

The inclusion of the word “Town” in its name sometimes causes confusion, since with one exception, a “town” is not a municipal unit in Pennsylvania. Bloomsburg, in Columbia County, was incorporated as a town in 1870, and is legally recognized as “the only incorporated town” in Pennsylvania.

McCandless is part of the North Allegheny School District and participates in the multi-municipality Northland Public Library.

It has been ranked highly among Money Magazine’s “Best Places to Live.”[8][9] 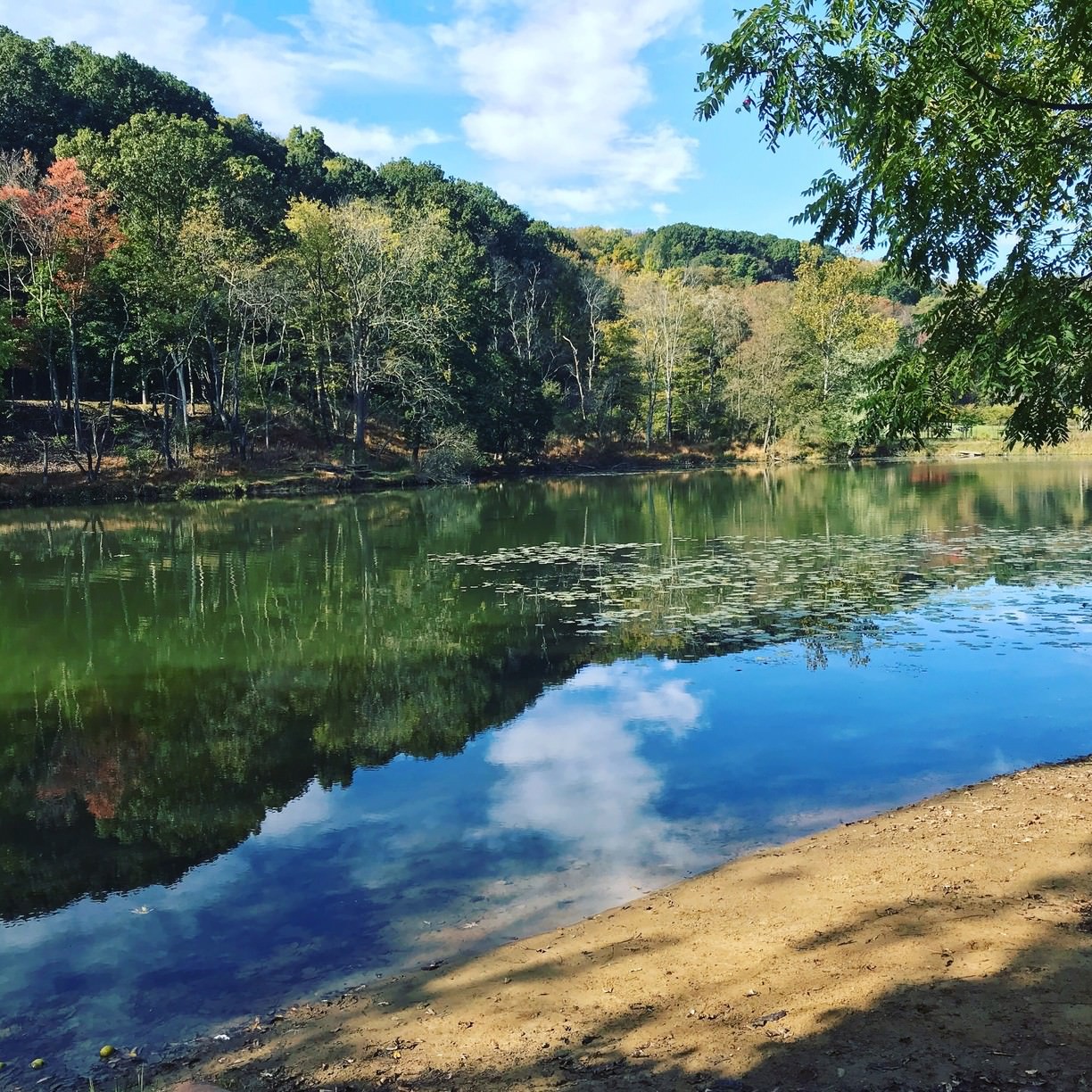 Native American artifacts, primarily Iroquois Nation, have been found in areas of the township. Early written history includes a visit by George Washington and his guide, Christopher Gist, in 1753.

The state of Pennsylvania enacted legislation in order to gain Continental Script, a quickly depreciating currency during the Revolutionary War. The legislation ordered for a plan to sell Iroquois land that was known as the Depreciation Lands at the time; this land included the North Hills. Soldiers redeemed their certificates by receiving cash or Iroquois land. Because of this, Iroquois unrest emerged and did not stop until the Iroquois were defeated in 1794. [10]

The first European settler in McCandless Township was James Duff, who had purchased 400 acres (1.6 km2) in 1796. Farming increased in the area, and in 1849, meetings were held, presided over by Daniel Vogel, for the purpose of forming a local government. The township was founded in 1851 and called “Taylor Township”. The area was incorporated in 1857 as a second class township and renamed “McCandless Township” in honor of District Judge Wilson McCandless. The published population was 1,482 persons.

During the 1800s McCandless Township was primarily a farming community. During the War of 1812, an important supply route for the transportation of war materials from Pittsburgh to Commodore Perry’s forces on Lake Erie passed through the area.

In 1908 an interurban commuter railroad, the Harmony Line, allowed area residents to easily commute to Pittsburgh. A concurrent oil boom resulted in rapid early development, centered on the rail stations in the Highland and Ingomar areas.

By 1931, the Harmony Line was closed because of the popularity of the automobile.

Expanding population and traffic brought more diversified development into the area. McKnight Road was built in the mid 1950s and became the primary access into the north suburban areas. Retail and office uses occupy some of the McCandless segment of the McKnight corridor. The Community College of Allegheny County opened a campus in the area in 1972. A new mixed-use development acting as a town center, McCandless Crossing, was completed in 2016 and serves as a strip mall as well as an apartment complex and a townhome neighborhood.[11]

The municipality lies on the Allegheny Plateau and is characterized by generally hilly terrain. A floodplain lies in the area of Pine Creek, which cuts a deep valley through the central portion of the township.