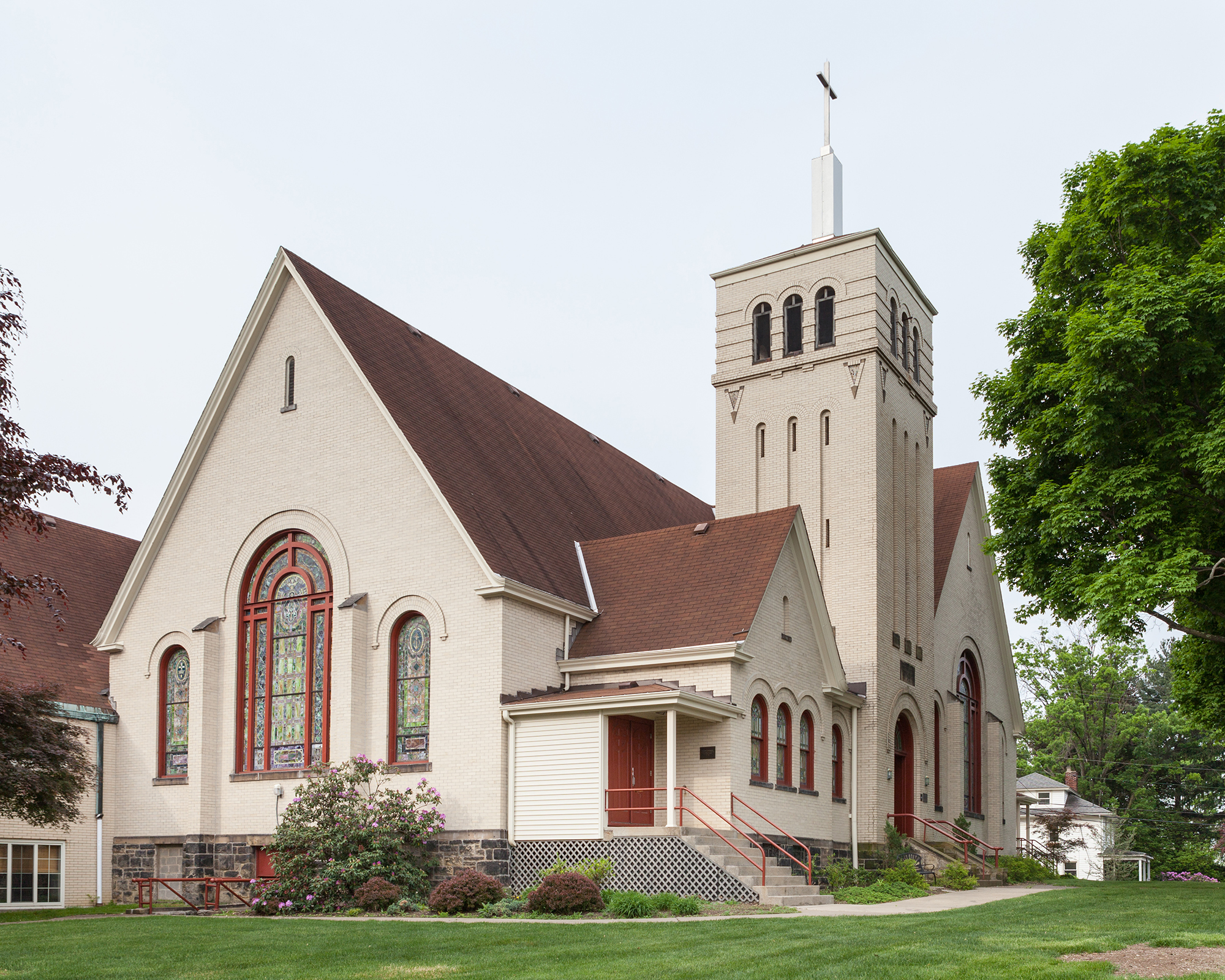 from Wikipedia… Bethel Park, referring to itself as the Municipality of Bethel Park,[3] is a borough with home rule status[4] in Allegheny County, Pennsylvania, and is part of the Pittsburgh Metro Area, approximately 7 miles (13 km) southwest of Pittsburgh. The population was 32,313 at the 2010 census.

The area that is now Bethel Park was originally settled around 1800 and was first established as Bethel Township, in 1886. Bethel Park was incorporated as a borough on March 17, 1949,[5] and became a home rule municipality in 1978. The name was most likely named after a meeting house.[6]

The first armored car robbery in the U.S. occurred on March 11, 1927 when a Brinks truck, heading towards the Coverdale Mine about a mile away was attacked.[7][8] Paul Jaworski and his ‘Flatheads” gang destroyed the road with dynamite to steal a mining payroll.[9]

According to the United States Census Bureau, the borough had a total area of 11.7 square miles (30 km2), all of it land. Its average elevation is 1,197 feet (365 m) above sea level.[10] Bethel Park lies at the margin between the Pittsburgh Low Plateau and Waynesburg Hills Sections of the Allegheny Plateau physiographic province.[11] The area is characterized as a maturely dissected region where the ephemeral minor tributaries converge into the tributaries of principal streams.

The highest point in Bethel Park is Rocky Ridge, in the southwestern portion of the borough, 1,370 feet (420 m), and the lowest point is at the intersection of the Piney Fork and Alsip Run creeks, 980 feet (300 m), in the southeast corner.

The exposed rocks in Bethel Park are mostly composed of sandstone, limestone, shale, and a few coal layers (Redstone, Waynesburg, Washington, etc.). The ages of the exposed rocks bracket the late Pennsylvanian epoch (Gzhelian age; approximately 303 million years ago) near the lowest elevations, and Early Permian period (Asselian age; approximately 297 million years ago) near the highest parts of the southern part of Bethel Park (e.g. Rocky Ridge). These sedimentary rocks were deposited as the sea level rose and fell along an ancient coastline (with the region alternating between delta, shallow lake, and shallow sea), and finally being uplifted with the formation of the Appalachian Mountains.

A portion of the area is underlain by the Pittsburgh Terminal No. 8 Mine (Cortis and others, 1975), which was commonly known as the “H” Mine and the Coverdale Mine. The mine opened around 1920.[13] The historic operations of the Coverdale Mine are apparent on a Bridgeville 7.5-minute topographic map. A “Mine Dump” is shown adjacent to the Montour Railroad tracks and South Park Road. Coal was mined through vertical shafts accessing inclined slopes following the dip of the Pittsburgh coal seam. Mine voids in the inclined slope resulted from the practice of room and pillar mining during the early 20th century. The Coverdale Mine is closed and largely unflooded.[14]